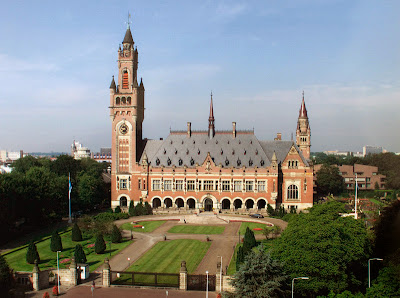 I wish I were widely traveled enough to get an A on this QUIZ! Lovely post.

Great shots around the world Wil. They brought the Aussie song to mind 'I've been everywhere man'. I once counted up the countries I have visited and got to forty, I'm sure you have been to more than that and good for you.

Terrific captures of such beautiful places, Wil!! How wonderful that you've been able to travel so much!! I've traveled a lot and lived in several different countries and I've enjoyed them all!! Thanks for sharing these with us today!!

I do believe I recognize Kinderdijk. :-)

I'm going to have to do a review! The first one, I HOPE, is the Netherlands though.

I recognise a few of them Wil but I'm stumped on most, but I've enjoyed looking at tour lovely snapshots.
Some of them are obvious but others could be in any European place.
You certainly are well travelled though!

Wonderful photos, Wil, - they widen the knowledge of this stay-at-home-stick-in-the-mud and I do envy you your wonderful travels.

Kay has 8 answers good.She is brave and very clever.

Some are familiar sights, but most of them are new to me.

Melody is also very brave and she has 9 correct answers.

My best guesses to the quiz!

A fun quiz!
Have a wonderful day!
Lea

Gerald and happywonderer did very well.

Quite a post there. I just love quizzes. The best thing about blogs is that you can visit the world sitting at home :)

I was able to answer some right. The Stave Church is different.
Ann

Wil, I loved this. A clever way to answer the prompt, and a little trip around the world to start my day! Thanks so much for all you do at ABC. Amy

This was such a smart way to handle the toughie Q. I think I recognised Greece, France and Egypt. Will give it a second look.

Yikes! This may be an "F" post for me. Have a blessed week, my friend!

my question is what and where is the Stave church.

Thank you for the answers! I actually knew more of them than I thought I would have. I shouldn't have been afraid to say so.